A New Spin on Truck Leasing

First up, I’ve always believed that good ideas are simple. And I think Fleet Advantage has a good idea. 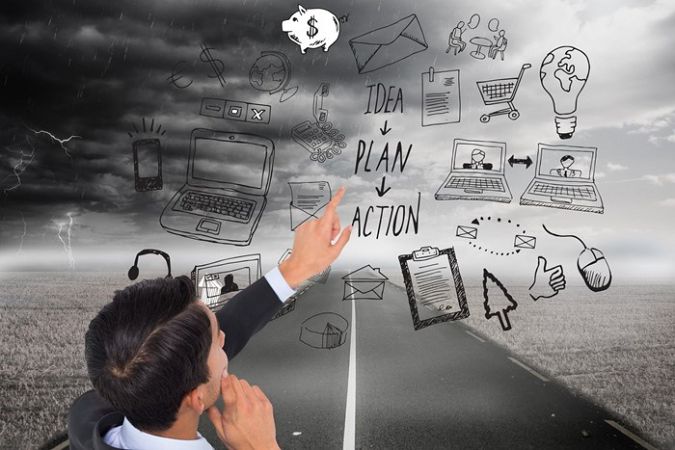 by Kevin Jones in Running Lights

One the of aspects of covering the Mid-America Trucking Show I’ve come to appreciate over the years is just how many really clever, dedicated people there are in trucking. But every year there’s so much going on in Louisville that it’s difficult to keep up.

That’s why, when all the dust has settled and trucks are gone from the Papa John’s parking lot (where the real action is), I have the luxury of going back over my notes, of looking for an idea or a conversation that might not have been tied directly to a formal press event or product announcement that I wrote about.

The Idea Log I’ll be running this week will feature some of these noteworthy conversations and personalities. I’m not endorsing anyone or anything, but I am passing along items that were interesting enough to stay with me.

First up, I’ve always believed that good ideas are simple. And I think Fleet Advantage has a good idea.

With more than 5,000 pieces of equipment under its program and growing rapidly, the company is changing the way trucks are financed and leased, as VP of Fleet Services Terry Clouser explained in a chat.

Basically, the pitch to customers (companies with at least 200 trucks) is centered on total cost of ownership. That was a common theme at MATS this year, but it’s clearly much easier said than done—so how does a leasing company manage to pull it off?

First, they’ve done the math. It’s all about fuel economy. And with the new federal fuel efficiency standards for trucks only getting stronger going forward, there’s a built-in guarantee that next year’s truck is going to be more fuel efficient than last year’s. Plug in your fleet’s current mpg, truck payment and maintenance expense, and FA will show that you will actually save money with new equipment and by continually refreshing the fleet.

And, aside from the occasional bad vintage, who doesn’t want to run new trucks?

But even as the basic trade-cycle formula gets them in the door, FA closes the deal with its equipment management and maintenance expertise. Clouser, for example, put in 27 years with UPS, while other key leaders have had long careers in truck leasing—and their consulting services are included in the lease package.

“It’s the attention to detail that we offer,” Clouser says. “We do a fleet study first, and we’ll point out areas of concern that they should be looking at but they’re not. We’ll look at the duty cycle to find the speed that they want to run, the terrain, the horsepower and the torque, the driver and cab requirements, single axle or tandem. Then we specifically order every truck for every customer. It’s brand new the day they get it, then we’ll remarket it at the end of the lease.”

Critically, FA stays engaged. Clouser’s role is to periodically return to a customer’s fleet for follow-up inspection and evaluation. He’ll help with OEM recall campaigns, right down to training the maintenance technicians. Need assistance interpreting all that engine performance data? He’ll handle it.

“It’s a turnkey operation from the time they get the truck until they turn it back in,” Clouser says. “We help in every aspect, and we’ll spend days if needed. We’re just a phone call away.”